Our mission is to provide the residents of the Groton Area Fire District with the best fire prevention and fire protection in an effort to protect their lives, property and environment. 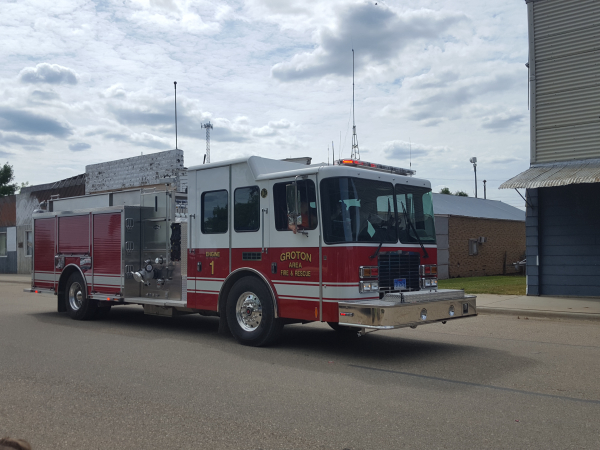 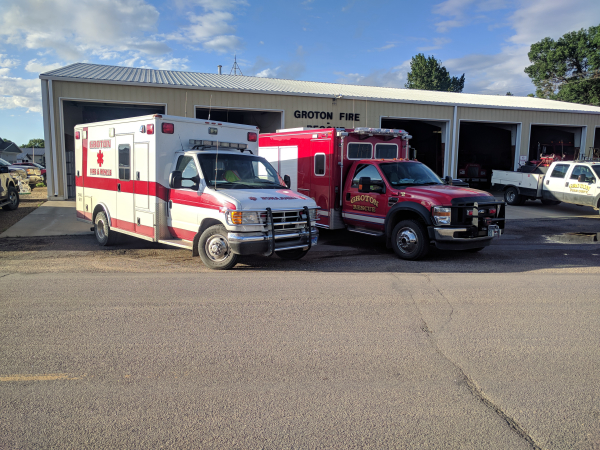